Luijkx ultrasound bv develops and produces ultrasonic equipment (USAF™) to combat (micro) organisms in water. Basic is: to limit or prevent the use of chemical agents.

Unique transmitters are being developed for the various applications.

Where these developments are not protected by know-how, a patent is applied for. Patent number double transmitter: NL2000797.
Our ultrasonic systems are used in various fields

USAF ™ units can be used in various situations, such as:

Fighting micro-organisms in wash or irrigation water in horticulture
Antifouling of the hull and box coolers of ships.
Combat mussels and oysters in the water intake pipes industry.
Combating pitting corrosion (MIC) in foundation piles of wind turbines at sea
Fight against legionella in wet cooling towers. 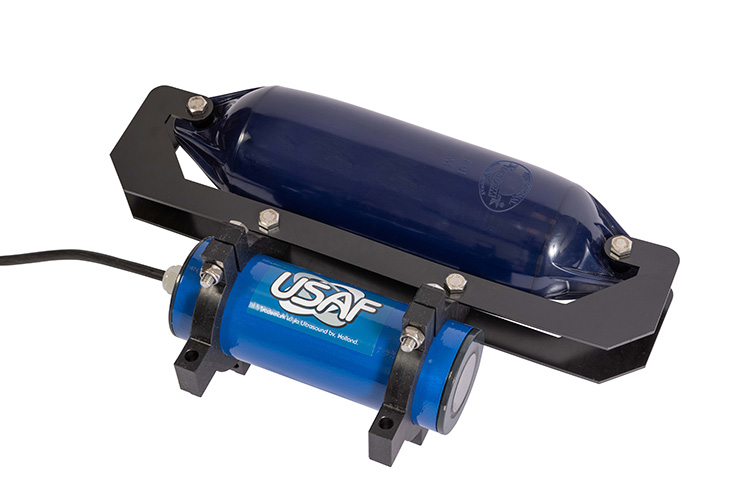 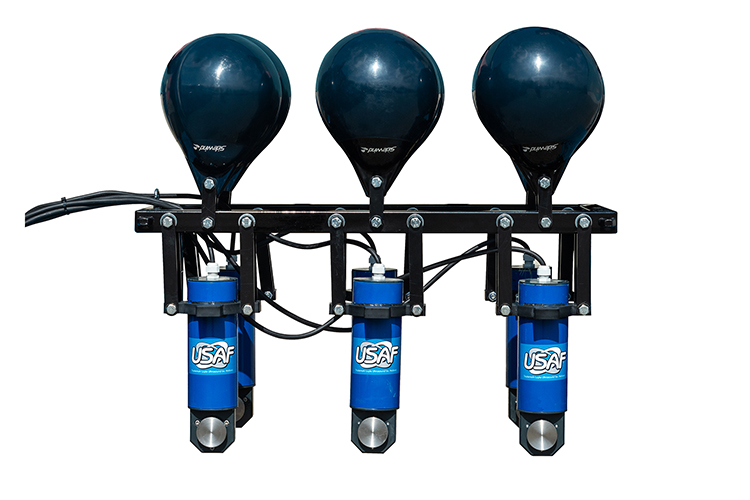 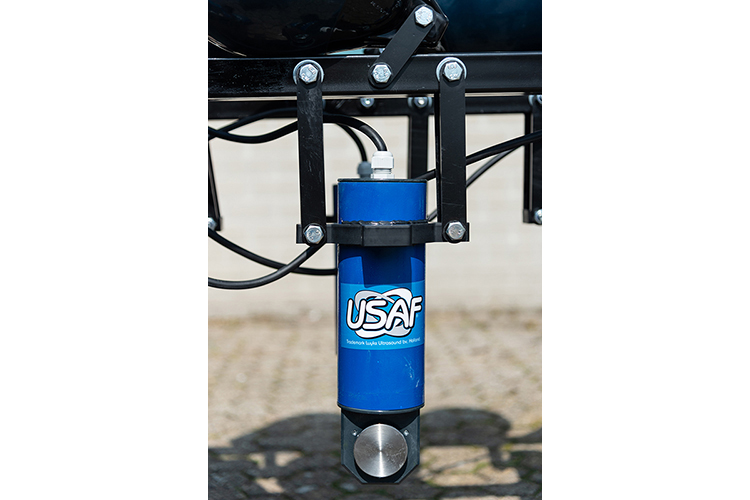